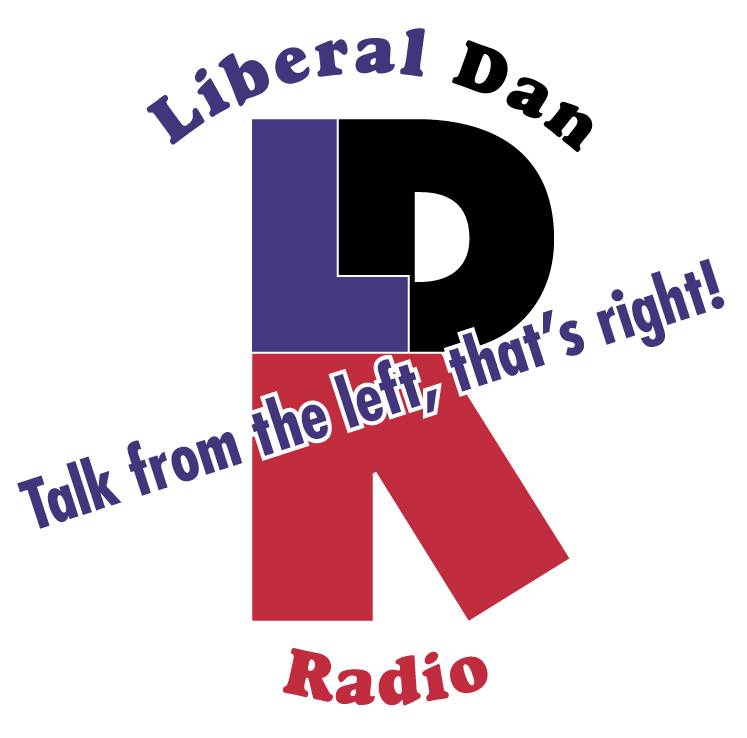 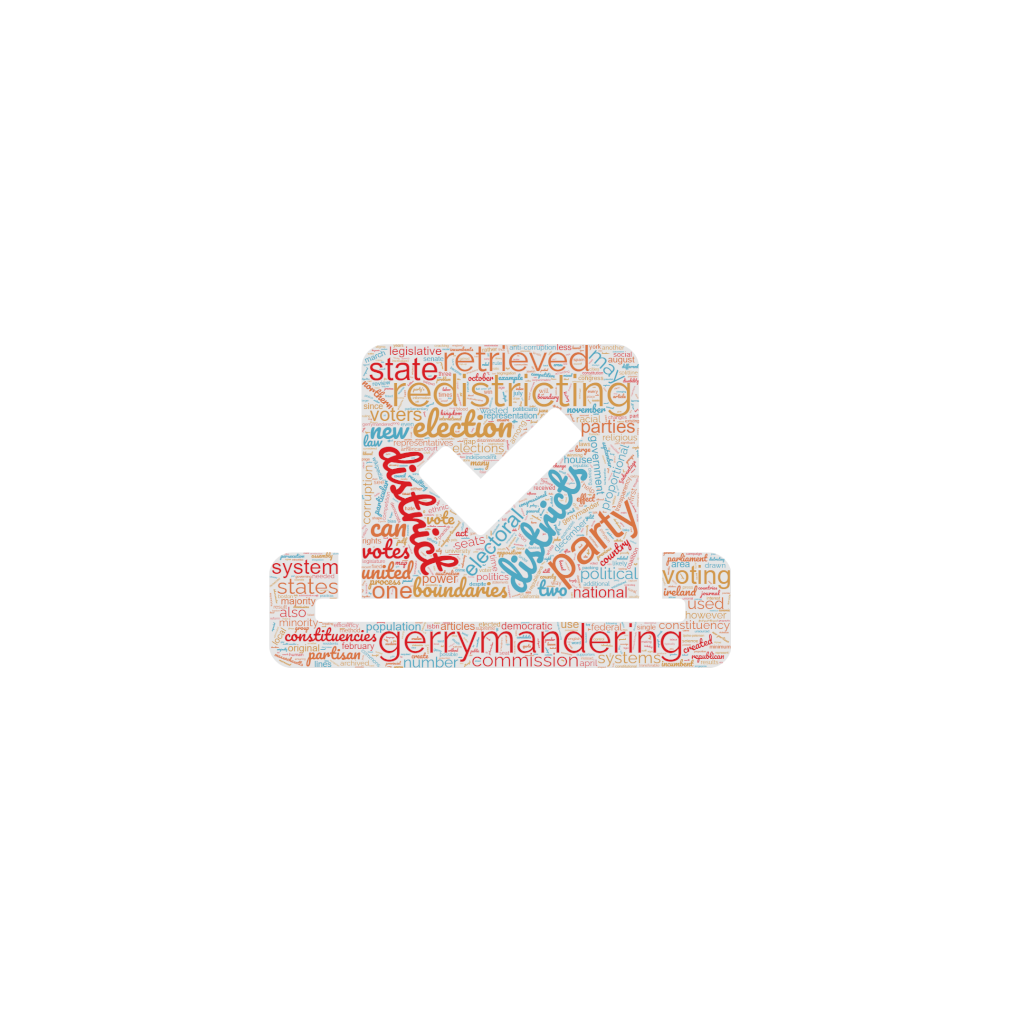 For over ten years the GOP has implemented a strategy that seeks to retain power despite it waning in popularity. This GOP Coup has been implemented via gerrymandering, so-called "Voter ID" laws (containing many provisions unrelated to showing identification to vote), and stacking the courts to uphold these laws and make challenges against them more difficult. The GOP, and some Conservative leaning Democrats, are also blocking legislation at the federal level meant to protect the right to vote.

We must protect, not only the right to cast a ballot, but the right to have one's vote counted and have equal weight to the vote of others. Congressional redistricting must be performed in a non-partisan way to guarantee that the "people's house" is truly reflecting the will of the people. The John Lewis Voting Rights Advancement Act, and other such laws must be passed to counteract the various ways that the Republican Party has restricted voting access.

Political Advertising Paid for by LevelField. Contributions are not tax deductible as charitable contributions.